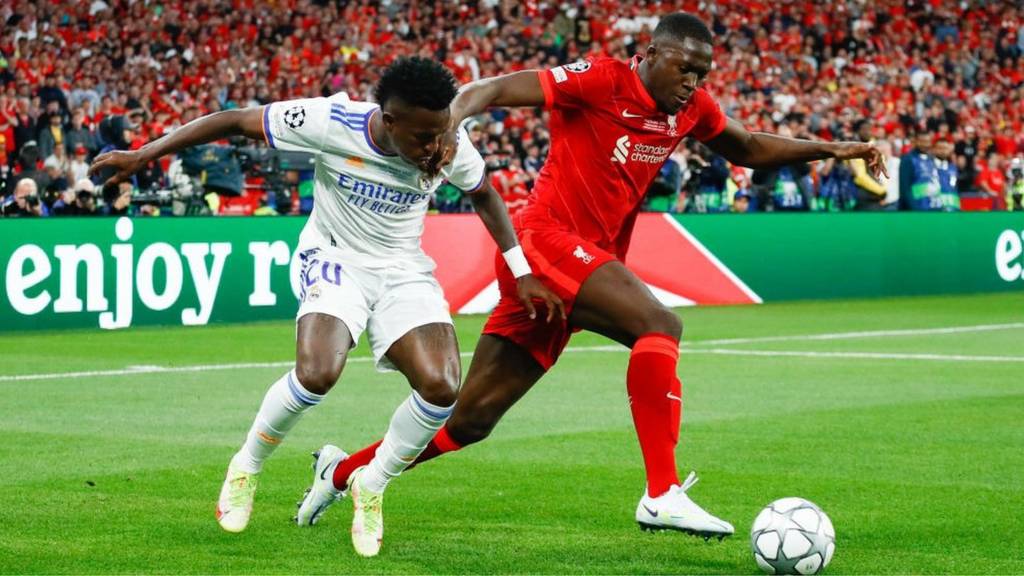 And we'll keep you signed in.

Got a TV Licence?

You need one to watch live TV on any channel or device, and BBC programmes on iPlayer. It’s the law.

Find out more
I don’t have a TV Licence.

Shots on Target
Home9
Away2